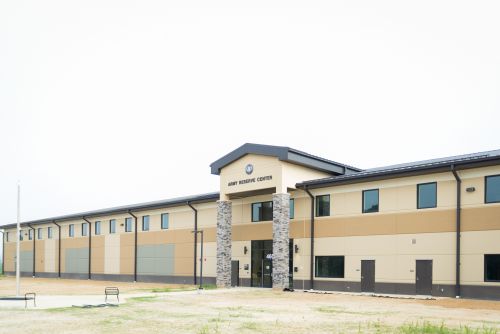 The Army Reserves Center in White Plains is now fully operational and used for Army Reserves training and day-to-day activities. It is also home to a vehicle maintenance shop and a recruitment and retention office.

The center consolidated three existing smaller Maryland Army Reserves centers into the new location, creating 60 to 70 new full-time equivalent jobs in Charles County. Seventeen units in the 99th Army Reserve Group train at the facility, with approximately 200 reservists each, 37 weekends per year. This will stimulate significant local spending at hotels, restaurants, and other establishments.

Economic Development worked with the Army Corps of Engineers on this project starting in Fall 2013 and approved an expedited status for the project, which increased the County's competitiveness during the site selection process. 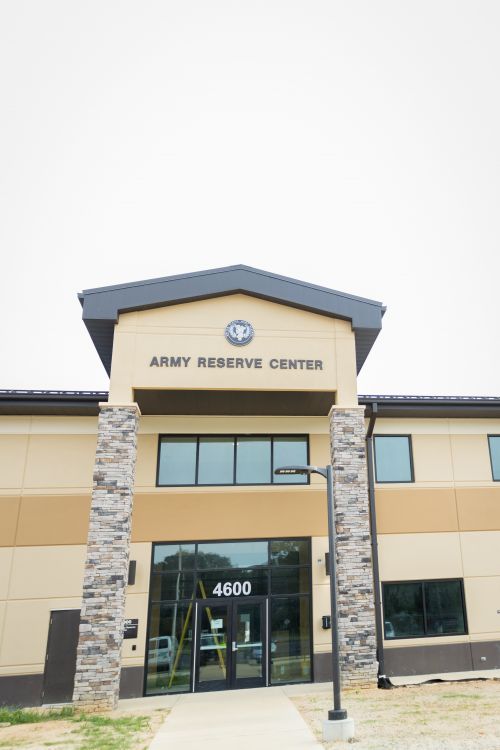 Army reservists at the new center join the more than 3,000 people employed at county military installations such as the Naval Support Facility Indian Head. In addition to the Navy’s strong presence in the county, Charles boasts a large number of federal/defense contractors such as Vulcan Engineering and Manufacturing, Cardinal Scientific, Zekiah Technologies, and Energetics Technology Center.

Organizations in Charles County not only benefit from the county’s strategic location in the Washington DC metro area, but also from access to a highly skilled workforce and quality commercial and industrial spaces. While the county itself continues to build a strong federal contracting industry, the state of Maryland overall ranks second per capita and fourth in total overall for procurement of federal goods and services. 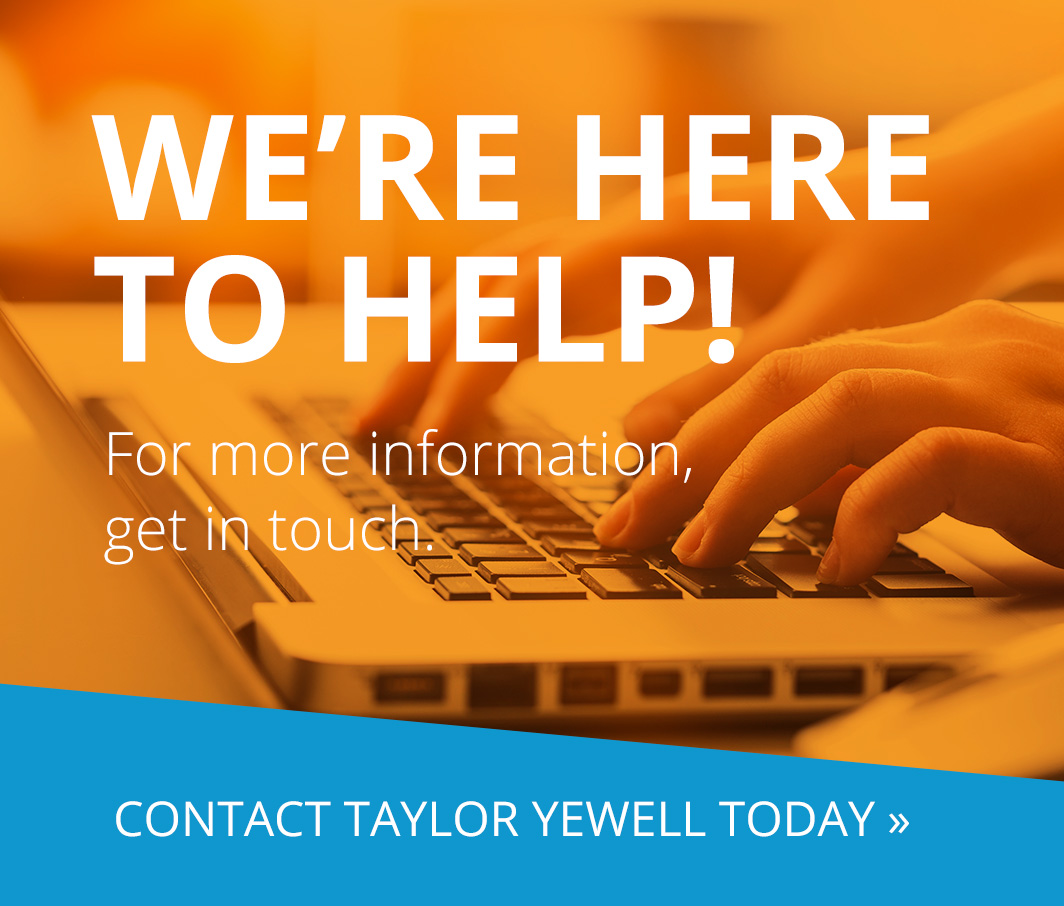