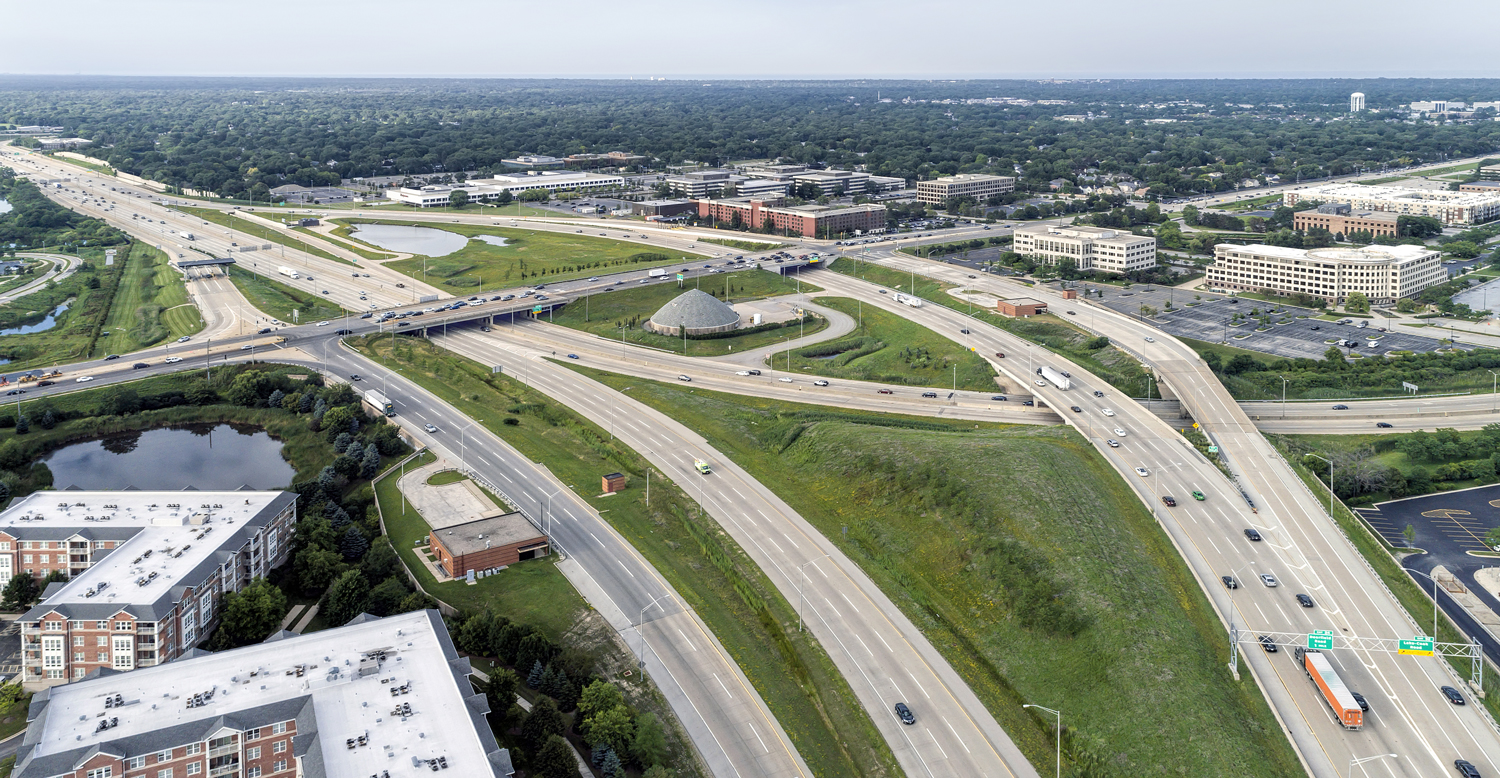 In an economy that never sleeps, people and products must move on demand. Charles County’s transportation network creates connectivity.

Our vast road network is about 2,200 miles, 400 of which are maintained by the State of Maryland. All major interstates allow for easy access to Baltimore, Richmond, and DC:

For shipping further afield, the Port of Baltimore is 50 miles north of Waldorf. It’s one of two East Coast ports with a 50-foot berth and channel to accommodate container ships worldwide. The Port now features the Baltimore-Washington Intermodal Container Transfer Facility (ICTF), which moves cargo between bulkhead and railhead in record time. Adjacent to Baltimore's modern Seagirt Marine Terminal, the 84-acre (34 ha) ICTF allows cargo to catch a train to almost anywhere.

As one of Maryland's fastest-growing counties, Charles County is enhancing public transit to foster growth. A transformational initiative is underway to develop light rail transit service to connect Charles County with Washington, DC via the Branch Avenue Metrorail Station. Until the project is complete, commuters frequent:

Published: Tuesday, April 13, 2021
Although some operations and layouts may look a little different, the 2021 Farmers Market season is underway in Charles County! Please know that our local farmers markets are still taking ...
ALL BLOG POSTS 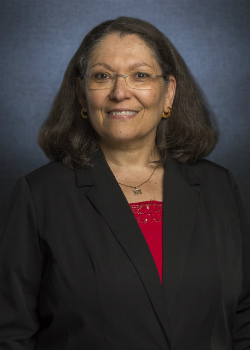 “Charles County is a great central location for us to have access to all of our customers. We do business with NSWC Carderock, Naval Research Laboratory, NAWCAD Patuxent River, NSWC Dahlgren, and Indian Head Naval Support Facility, to name a few.”

“Charles County is where we started our company and where we grew and expanded. We now operate our managed print and managed IT solutions in five states and provide custom apps all around the globe. Our headquarters is still in Charles County, an excellent place to conduct business and recruit highly skilled individuals for our ever growing team!"

“Charles County is a great place for businesses to start, grow, and thrive! We've worked with over 100 businesses since we opened our doors in Charles County, and I've witnessed the majority of these businesses achieve all three.”

“Charles County is a great place to do business because of the passion of the business community and the residents who strive to make it the best that it can be."