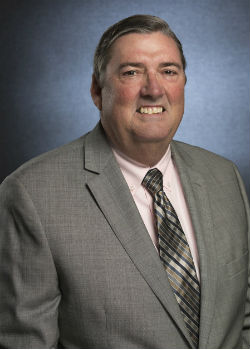 Taylor Yewell serves as the Chief of Commercial Development with the Economic Development Department. His responsibilities include managing the County’s redevelopment efforts in the Waldorf urban corridor, working with local, state, and federal agencies to promote redevelopment and transit services for Charles County, and identifying and developing resources for a civic center in the County. He also assists with revitalization efforts underway in the Towns of Indian Head and La Plata.

Mr. Yewell has a Master of Real Estate degree from Johns Hopkins University.

Outside of work, Mr. Yewell is an avid outdoorsman and enjoys sailing, equestrian activities and spending time with his family. He is married with three grown children.